Curious Conversations: Truth in the Era of Fake News

Roll up to our realm of the real and the ruse.

Our guides will lead you into the labyrinth of trickery and truth, where experts – apparently – will dissect our dissonance and befuddle our biases. At the intersection of artifact and artifice, our curious conversations will unpick fact from fiction and reveal what is obscure. And all of it will be true.

Registration is required for this program and space is limited. 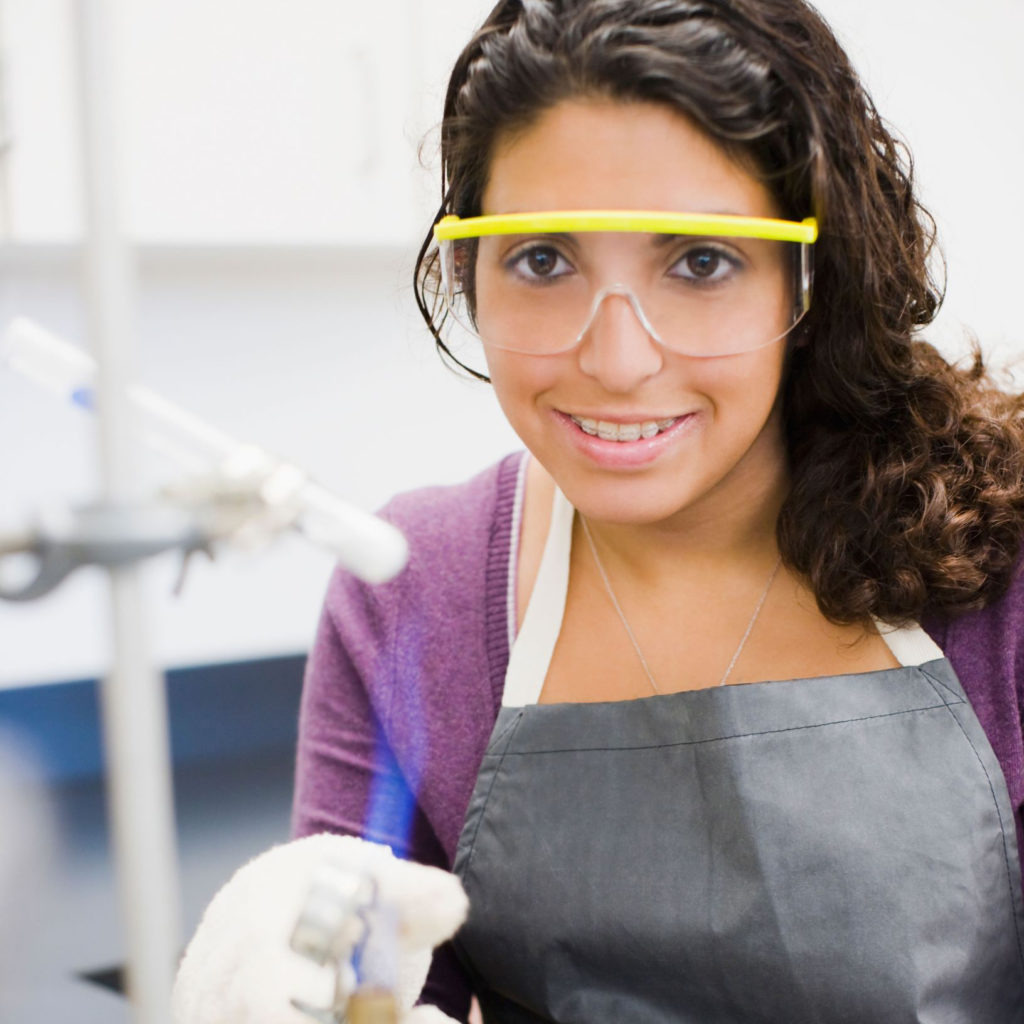 Anna Compton
Our featured presenter will be Dr. Anna Compton from the Berlin Wall Project. She has worked on several projects that involve the analysis of DNA concentrations in inert substances. Through the Berlin Wall Project, her team has been able to reveal the existence of human genetic material in sections of the Berlin Wall following its dismantling between 1989 and 1992. She began her academic journey at the University of Maryland at College Park and George Washington University. She received her post-graduate degrees from the University of Wisconsin at Madison. Dr. Compton’s area of expertise centers around DNA extraction and preparation.

Join in on all the Curious Conversations
Thursday, July 12 // Snake Oil, Illusion and Other Mischief
Thursday, August 23 // Truth in the Era of Fake News
Thursday, September 20 // I Read It So It’s True