How and Why AVR is changing the world

How do we support a workforce becoming victims of AI and automation?

EON Reality believes we can grow beyond our current constraints through a symbiotic partnership between man and machine. By empowering people with AVR technology, EON Reality is accelerating learning, training, and providing critical knowledge in the workplace.

Hosted in collaboration with EON Reality with a presentation by Mats Johansson. 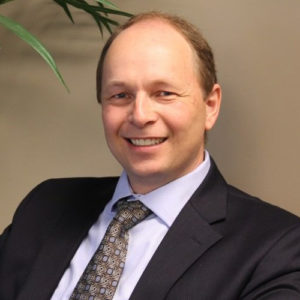 Mats Johansson
Mats W. Johansson is the Co-Founder and President of EON Reality Inc. which is the world’s leading Virtual Reality (VR) and Augmented Reality (AR) based knowledge transfer for industry and education. In this capacity, he has developed partnerships and business with many leading companies worldwide such as Microsoft, HP, Nvidia, Atlas-Copco, Suzuki, Lexus, Boeing, Cornell University and Imperial College to mention a few, he also played a key role in the company’s rapid growth. Mats has over 20 years of experience in 3D Interactive Simulation technologies and is widely recognized as a leading innovator in his respective field. Mats specializes in strategic issues surrounding the development and transition of EON’s applications particularly in the Aerospace/Defence, Education, Energy and Manufacturing sector. He has been regarded as a subject matter expert and has been the program manager/consultant for many different projects such as Volvo Car engineering analysis, as well as Oil and Gas simulation and analysis projects in the North Sea. Mats earned a Master’s Degree in Mechanical Engineering from Chalmers University and an MBA in International Business Administration from Gothenburg School of Business.