Listen To My Story

The UNMC Center for Reducing Health Disparities hosted an unconventional presentation to share a qualitative academic study on community violence entitled, Listen to my Story: Perspectives of African-American Mothers and Male Offenders on Violence in Omaha, Nebraska.

A group of local poets used their creative spirit and energy to give life to the narratives of mothers and male offenders who have experienced violence in Omaha. Through this theatrical presentation, the narrator incorporated personal feelings and emotions experienced while conducting this study.

This presentation brought together community-based organizations who work daily to reduce violence and private foundations who may be able to support their efforts. Violence is more than a statistic; it affects the lives of people. 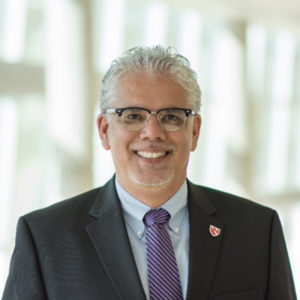 Eric R. Meyer | Creator, Writer, Photographer, Narrator
Eric R. Meyer is a Doctoral Candidate of Health Promotion/Social and Behavioral Health at the College of Public Health at the University of Nebraska Medical Center. He is a former police officer with nearly 20 years of experience. Eric’s research focus targets criminal justice problems using public-health frameworks of behavioral change. Specifically, he studies youth-violence prevention/intervention and the influence of public policies on the health of vulnerable populations. 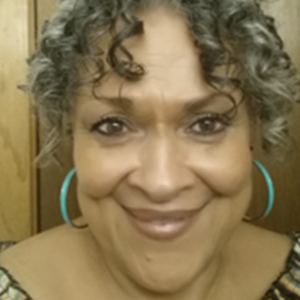 Teela A. Mickles | Mistress of Ceremony, Interview Coordinator
Teela A. Mickles is the founder and CEO of Compassion In Action (CIA) Inc., a faith-based, non-profit organization that works primarily with individuals confined in the Nebraska Correctional System and families affected by incarceration. Ms. Mickles has been actively involved in this population unofficially since 1984 and founded the organization in 1994. Her voice of hope echoes throughout correctional facilities in the state. “If you’re not dead, God’s not done.” 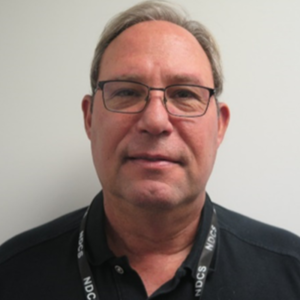 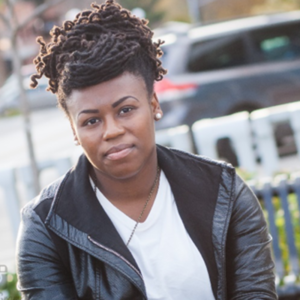 Shukura Huggins | Actress
Shukura Huggins, creator of Just Ku Creative, writes and performs poems and songs, paints, and designs. Shukura has competed poetically from the local stage at home, in Omaha, to national stages in Ohio and Boston. An advocate for the creative voice; she lives by the mantra “tell your story, no one can tell it better than you.” 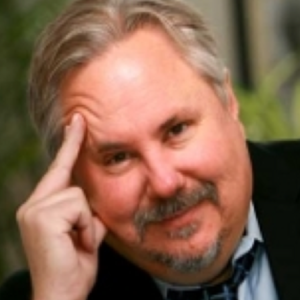 Tom Becka | Digital Production, Co-Writer
Tom Becka, a man who thinks that people are fascinating and that everybody has a story to tell. Born in Cleveland, Ohio and now living in Omaha, Nebraska. It was in Omaha where Tom first discovered that he could talk to anybody about anything, no matter what their background. Tom has been a radio disc jockey, a salesman, a professional stand-up comic, and now a nationally recognized radio talk show host. Now with the freedom the internet offers, we can have long form interesting discussions with people that you might not have the chance to meet in your everyday life. His voice and style are unique to say the least. The podcasts he is doing can be described like NPR, only with a personality and a pulse. 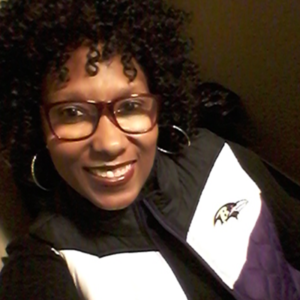 Maria Teel | Production Lead, Marketing Assistant and Sponsor Coordinator
Maria Teel, although a Baltimore, Maryland native, she has called Omaha, Nebraska home for over 25 years. Helping others is at the core of everything Maria strives to do, she especially loves to encourage young people grow and develop into amazing contributors to humankind. Currently, supporting the University of Nebraska Medical Center, Center for Reducing Health Disparities allows Maria to collaborate with many Community Partners and serve the Community to make a positive difference 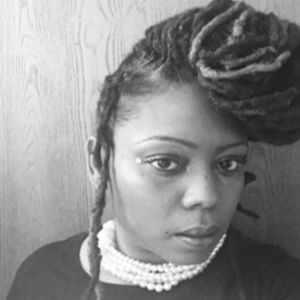 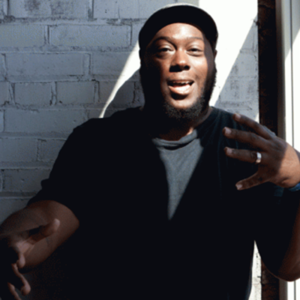 Devel Crisp | Actor
Devel Crisp is a Spoken Word Poet and Teaching Artist for the Nebraska Writers Collective.  He won an Omaha Entertainment and Arts Award for Best Performance Poet in 2017 and has performed all around the United States. 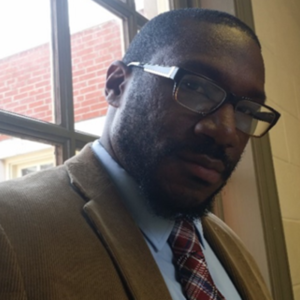 Tyrone Harper | Actor
Tyrone Harper, spoken word artist, poet, teacher, informer, lover of words.   Tyrone is a teaching artist with the Nebraska Writers Collective, and he has featured at numerous events across Nebraska.  He is a passionate performer who believes in the power of the spoken word, “it birthed us.” 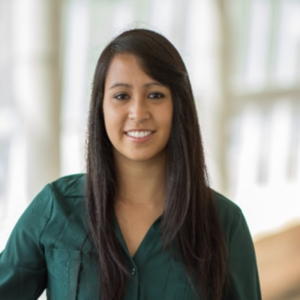 Kandy Do | Evaluation Coordinator, Production Assistant
Kandy Do is a Lincoln, Nebraska native who studied nutrition, chemistry, and psychology. Kandy is a recent graduate of the University of Nebraska Medical Center, Master’s in Public Health program and is pursuing a future in healthcare administration. Kandy’s interests are in patient safety, quality and satisfaction, reducing health disparities and promoting health equity, and overall creating healthy patients and communities. 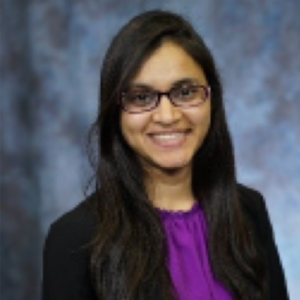 Ashvita Garg | Production Assistant
Ashvita Garg, MBBS, MPH completed her medical training at the Manipal College of Medical Sciences in Pokhra, Nepal and was a practicing physician in India. She is a recent graduate of UNMC’s Masters in Public Health program where her concentration was in Health Promotion. Ashvita has continued working as a Research Assistant for Center for Reducing Health Disparities at UNMC’s College of Public Health and her research interests include health disparities, health equity, and chronic diseases.”