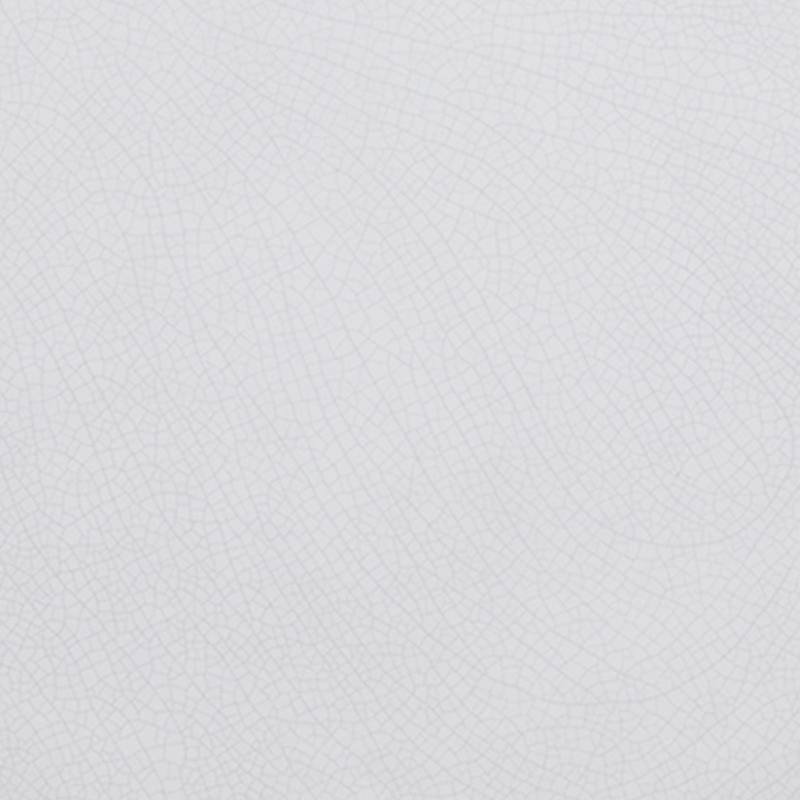 Frank L. Hayes is the founder and President of Hayes & Associates, Certified Public Accountants and Consultants. He is a native of Mendenhall, Mississippi, but has spent his entire adult life in Omaha, Nebraska. Frank is a graduate of Creighton University.

Over his career, he has had the privilege of serving the community in various capacities, including the Nebraska State Board of Accountancy, where in 1984 he became the first African American and youngest person ever appointed to the board. He also served on the Boards of The Omaha Branch of Federal Reserve, United Way of the Midlands, and the Omaha Community Foundation, among others. He currently serves on the Creighton University Board of Trustees, the Executive Committee of the 100 Black Men of America, the Executive Committee of Greater Omaha Chamber of Commerce, and the Executive Committee of KANEKO, an institute for the study and advancement of creativity in work and life.

In 2009, he was inducted into the Omaha Business Hall of Fame and the Omaha Technical High School Hall of Fame for outstanding accomplishments in business and community service.