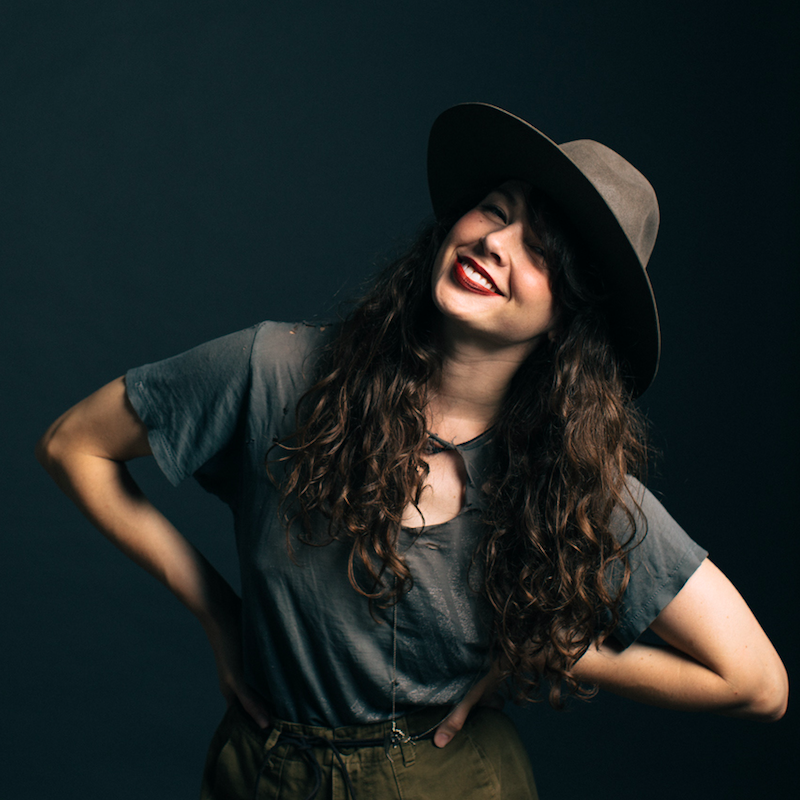 Kat Fackler is a dancer + choreographer living in Omaha and the co-director of tbd. dance collective. She has been studying movement for almost 25 years while attending studios, masterclasses, and workshops across the country.  Kat produces movement-based projects, workshops, and performances for tbd. dance collaboration with various artists and organizations throughout the community. More recently, she has produced and choreographed for The Movement Series at KANEKO, as well as several short dance films and music videos including Waiting For Reality (2018)  + One Day, One Month, One Year (2016) which premiered at KANEKO alongside live performance.  In addition to tbd., Kat also works as the Program Coordinator at The Union for Contemporary Art.