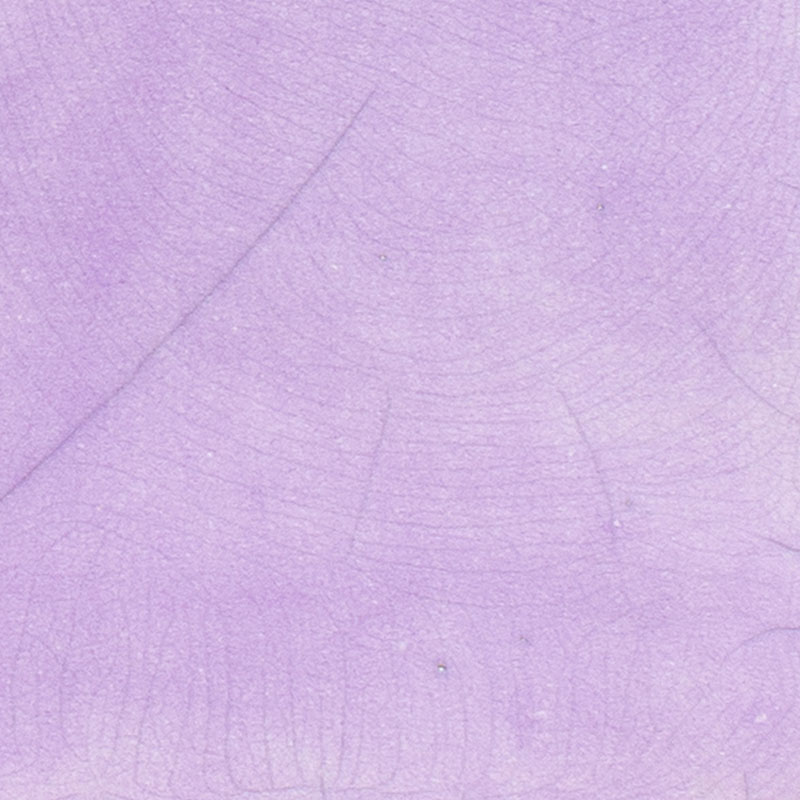 Zach Rawling is the founder of the David and Gladys Wright House Foundation and served as its president from 2013-2018.   Prior to his work at the Wright House in Phoenix, Arizona, he owned and managed a real estate development company in Las Vegas, Nevada from 2009-2013 and clerked on the United States Court of Appeals for the Ninth Circuit from 2007-2008.  He serves on the board of Desert Voices spoken language school for deaf children in Phoenix and previously served on the board of the ASU Art Museum from 2015-2018.  Zach earned a BA in economics from the University of Virginia and a JD from the UCLA School of Law.  He is a native of Phoenix and currently divides his time between Phoenix and Santa Monica, California.  He has served on the KANEKO board since 2015.