The Eko Nova Season concluded on April 16 with Tornado featuring Joshua Roman, internationally acclaimed cellist, and the phenomenal JACK Quartet, who performed a concert centered around Roman’s own work, Tornado. 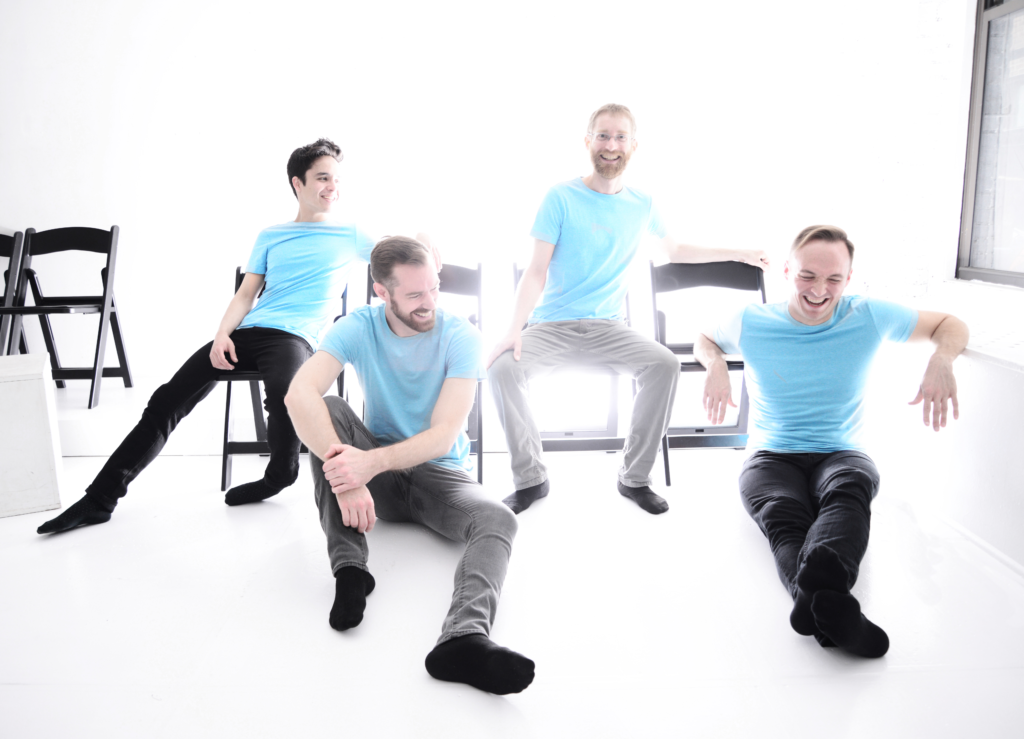 About JACK Quartet
Deemed “superheroes of the new music world” (Boston Globe), the JACK Quartet is “the go-to quartet for contemporary music, tying impeccable musicianship to intellectual ferocity and a take-no-prisoners sense of commitment.” (Washington Post) “They are a musical vehicle of choice to the next great composers who walk among us.” (Toronto Star)

JACK operates as a nonprofit organization dedicated to the performance, commissioning, and spread of new string quartet music. Dedicated to education, the quartet spends two weeks each summer teaching at New Music on the Point, a contemporary chamber music festival in Vermont for young performers and composers. JACK has long-standing relationships with the University of Iowa String Quartet Residency Program, where they teach and collaborate with students each fall, and the Boston University Center for New Music, where they visit each semester. Additionally, the quartet makes regular visits to schools including Columbia University, Harvard University, New York University, Princeton University, Stanford University, and the University of Washington.

About Joshua Roman
Cellist, composer and Curator Joshua Roman has earned an international reputation for his wide-ranging repertoire, a commitment to communicating the essence of music in visionary ways, artistic leadership and versatility. As well as being a celebrated performer, he is recognized as an accomplished composer and curator, and was named a TED Senior Fellow in 2015.

About Eko Nova
The Omaha Chamber Music Society and KANEKO’s Eko Nova concert series introduces Omaha audiences to some of the most innovative and inspiring musical works written today – music that looks outward with an openness to a myriad of genres, styles, and forms. With virtuosic performances from the region’s finest musicians, plus guest appearances by extraordinary artists from around the country, these events appeal to a diverse crowd, from lovers of contemporary art, to classical music fans and beyond.