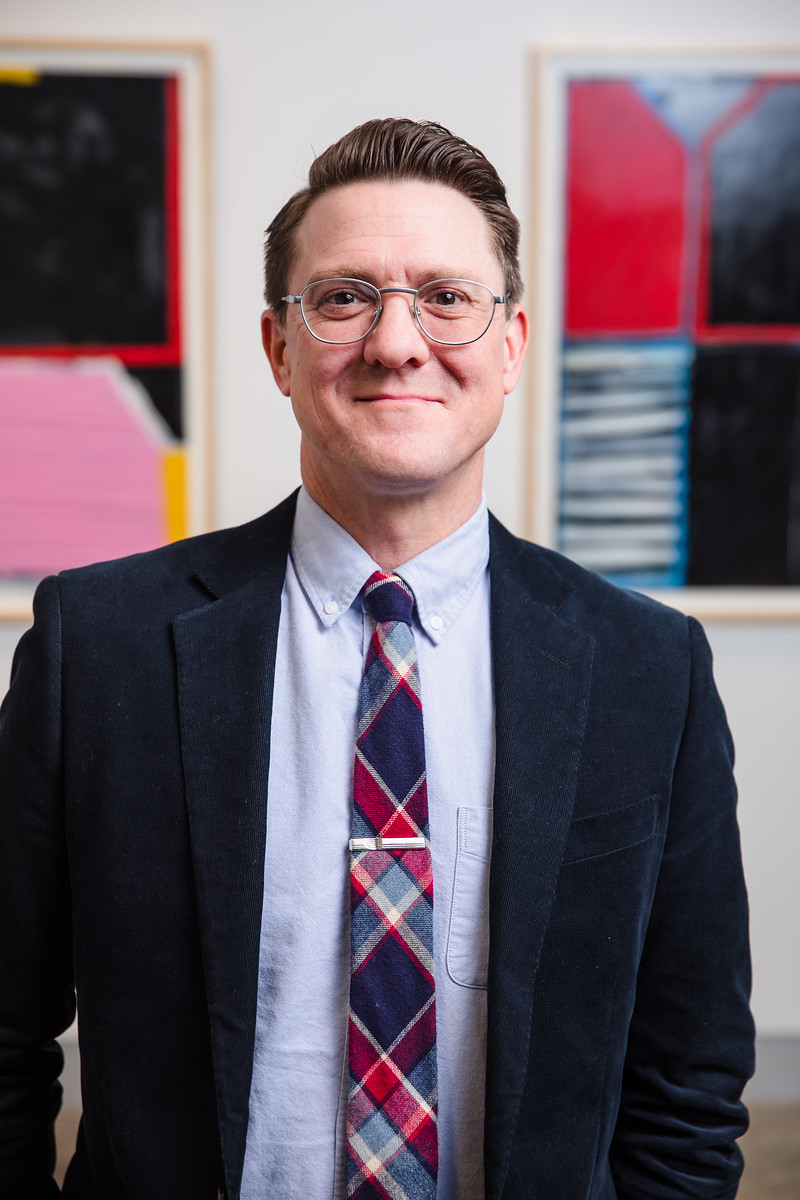 Christopher Halbkat was born and bred in the Midwest (South Dakota, North Dakota, Minnesota, and Kansas) while growing up on a steady stream of building forts, skateboarding, drawing, punk music, and idolizing Andy Warhol, Christopher felt the pull of design and independence in his heart.

He got his start as a graphic designer for a small local newspaper in St. Mary’s, Kansas, but after creating too many grocery ads he moved to Omaha to work for a local sign company. During this time, he polished up his branding skills, learned to weld and bend neon. He began to get the itch to start his own company, but first, there was bicycle racing and design in Colorado and Oregon. For six years Christopher rode, raced and traveled the West Coast while managing design and marketing for a few Colorado companies before his Midwestern roots pulled him back to Omaha.

After being a lone wolf on the West Coast, he knew that joining a large ad agency wasn’t his vibe — he needed to create his own start-up. He served pâté and wine at an art hub-restaurant during the day, printed posters and worked freelance design at night, and in 2007 started Bemis Press Design Shop, a small independent design company committed to helping friends and like-minded entrepreneurs foster their ambitions and gain the exposure they needed to get their ideas off the ground.

While out of the office, Christopher enjoys a strong cup of coffee, listening to records, hiking with family, chasing his kids around the house, and any chance to ride his mountain bike on local singletrack trails.